The New Channel’s slogan is “Let’s Live Together!” It is an entertainment channel for an active audience 25-34 years of age. It’s a channel for bold ideas and socially responsible initiatives.

July 15, 1998 is the date New Channel was founded. On this day, viewers in the capital watched the Channel’s first live broadcast. The following year, the Channel went national. 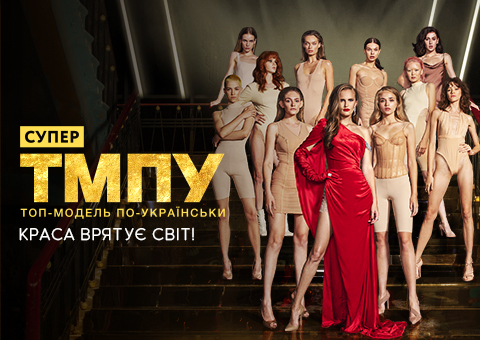 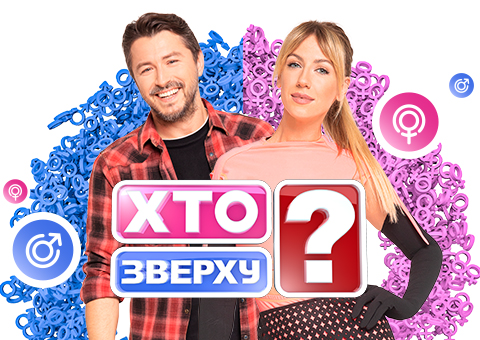 A very revealing and hilarious show about the relationships between men and women, Who's On Top? was launched on New Channel in 2012. The participants are public figures who must pass tests in erudition, logic, knowledge of life and team enthusiasm. 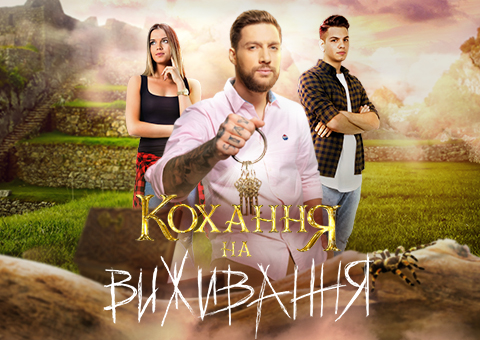 Love Survival is one of the most revealing and emotional projects about relationships. In this reality show, the illusions of the participants are shattered as they are forced to learn hard truths. In each season, one couple goes on an exotic trip to Peru to test the strength of their love. Five tests await the couple to challenge the stability of their relationships, their psychological compatibility and readiness for married life. For each test they pass, the couple gets a key. The more keys they get, the more chances they have to win a UAH 100,000 prize in the final. But the main suspense of the reality show is not the money but the couple's decision of whether to break up or stay together. 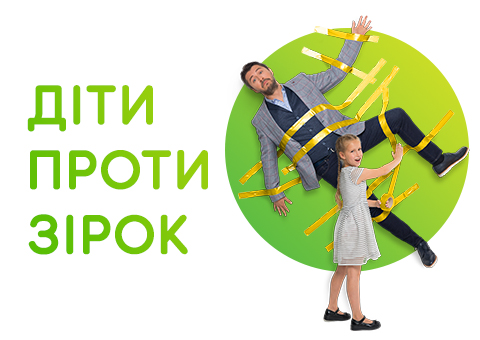 The game show Kids vs Stars introduces you to extremely talented members of generation Z. These children are very capable, creative, intelligent and purpose-driven. In this show on New Channel, kids challenge grown-up stars to find out who's the best. Teams of three compete in six rounds: three game rounds, three individual rounds and a final. The project's host, Serhii Prytula guides the players along the path of trials. The virtual judge Megamind monitors the proceedings, enforces the rule and is voiced by host Mila Yeremieieva in the second season. 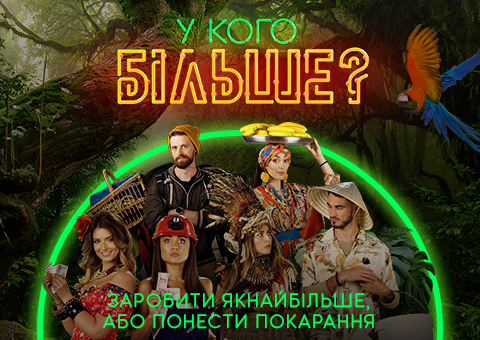 Who Earns More? is a new hardcore reality show from the creators of Zarobitchany (Migrant Workers). Once again, the hosts Maks Uzol, Olia Manko, Ania Olytska, Nastia Koshman, Alina Mysechko and Valik Cherniavskyi went to seek new adventures in exotic countries around the world to test themselves. In each episode, a pair of travelling competitors compete in a game of who will earn more money. To survive in extreme conditions and not go hungry and homeless, they need to earn their own living. Whichever of the two has more money left at the end wins an enviable prize. And a terrible punishment awaits the loser. 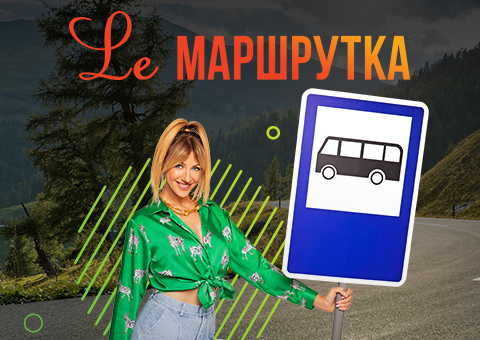 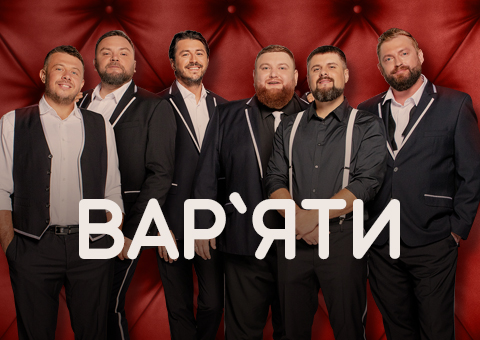 The Variaty Show on New Channel is a TV version of the Ukrainian first comedy show. It is the only project where participants joke only in Ukrainian and for ten years have been successfully touring not only all over Ukraine but also abroad – in Europe, the USA and Canada. The Variaty Show's arsenal includes funny sketches, monologues, songs and anything that can turn healthy laughter into Homeric laughter. 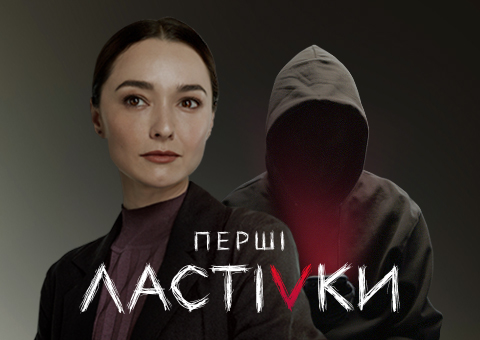 The First Robins is one of the first Ukrainian anthology shows to raise highly important social questions. In the first season, the main characters try to uncover the reasons for their classmate's suicide and, during their search, uncover unexpected secrets about each other. Troubled relationships with parents, suicidal thoughts, bullying and rejection by peers, intolerance and a search for identity are problems that every teenager faces. They are problems that need to be discussed. 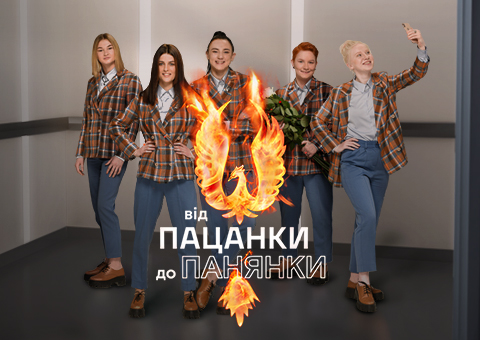 «From Ladette to Lady»

The show From Ladette to Lady premiered on New Channel depicting a real ladies' school in 2016. In each season, the most scandalous, restless and expressive girls from different parts of Ukraine get a unique chance to change their lives dramatically. They are remarkable, charismatic and completely different from their predecessors. They have troubled backgrounds and a great desire to change their lives. 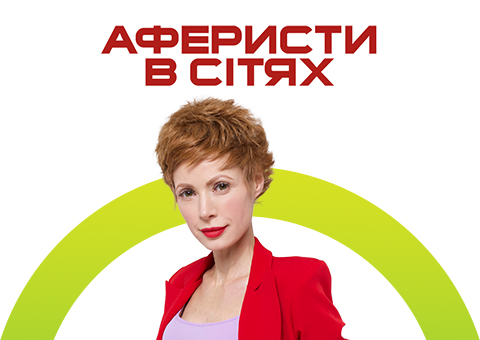 Year after year, Scammers Online and the project's host Olena-Kristina Lebid catch scammers involved in buying and selling websites, scammers on dating sites and even unfaithful husbands. In the premiere season, Olena-Kristina solved thirty scams. And in one of them, she became the hero without knowing it herself.

Fifteen strangers with unusual occupations and hobbies. Two celebrity contestants need to identify all the Mr X's on the stage. And the witty and charming host of the game show, Serhii Prytula. Participants take turns recognizing strangers based solely on their profession. Each correct answer earns UAH 5,000. If the player is wrong, all their money goes to their rival. 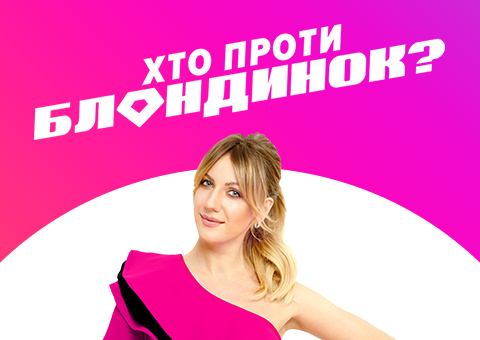 «Who Is Against Blonds?»

The country's most remarkable blondes challenge male celebrities in an intellectual duel. The host of this entertaining show is Lesia Nikitiuk. A beautiful blond and an exemplary self-made woman! Traditionally, an army of charming and intelligent beauties unites to challenge stereotypes about "dumb blondes". The battle of wits consists of two rounds and a super-game. The winner receives a cash prize, the amount of which depends on the course of the contest. 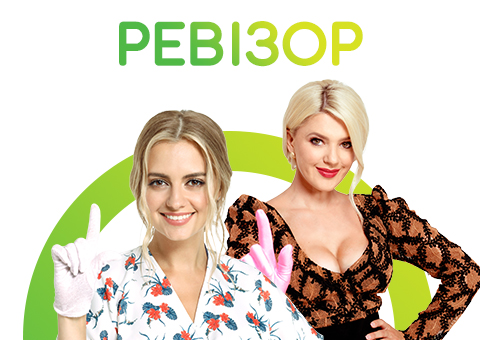 In 2011, New Channel's own production, The Revizor, revolutionized Ukrainian television. The main goal of The Revizor is an objective assessment of the quality of services. The show aims not to scare off customers or expose dirty laundry, but to help owners see their vulnerabilities and to help consumers learn their rights and learn how to enforce them.

The Revizor format is an in-house production by New Channel. It was sold to Russian television and, in 2014, under the name Revizorro, aired on the channel Friday! TV. In 2016, the format was also sold to Azerbaijan.