ICTV is a leader in the Ukrainian TV sector, a channel that is part of Starlight Media group.

The priority for ICTV is the news segment of its broadcasting.  The channel has a record for the number of hours of news programs broadcast – more than 1,500 hours: the daily news program “The Facts,” the cumulative journalistic project “Facts of the Week. 100 Minutes,” the informational entertainment morning program “Morning in the Big City,” the socio-political talk show “Freedom of Speech,” and “Breaking News”. The channel has created its own special cycle of journalistic and analytical projects, which introduce viewers to various aspects of public life during the week.

ICTV’s motto is “Better Together.” 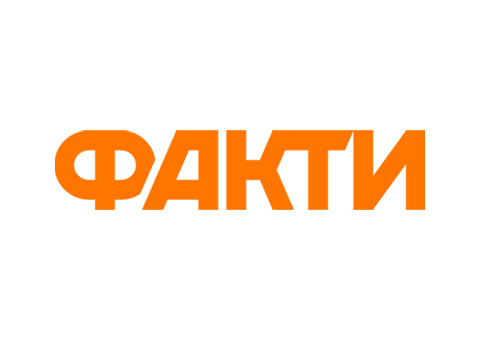 "The Facts" is a leader in daily news among Ukrainian channels, featuring a daily chronicle of Ukraine and abroad. The focus is on Ukraine in the global context. It is a program about people and for people. 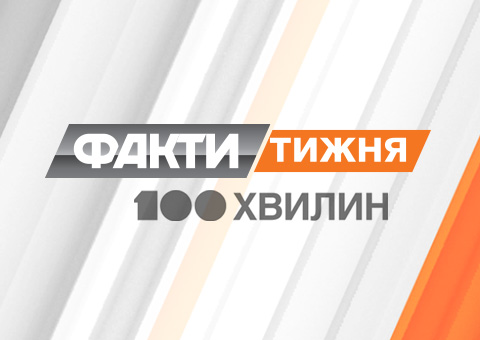 "Facts of the Week. 100 Minutes" always presents a fresh and sharp look at life in the country and the world. The cumulative news project is designed to round out the channel's informational and journalistic broadcasting. 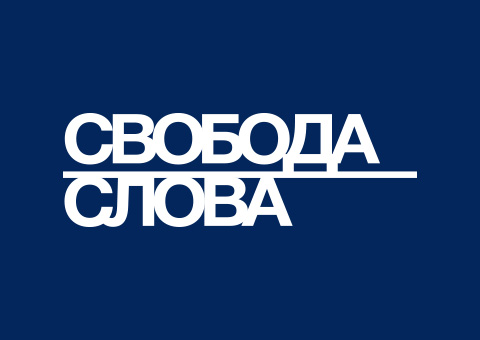 "Freedom of Speech" is one of the first socio-political projects on Ukrainian television. It is currently the main discussion platform and the most cited program in Ukraine. The talk show airs live every Monday night at 10:20 p.m. 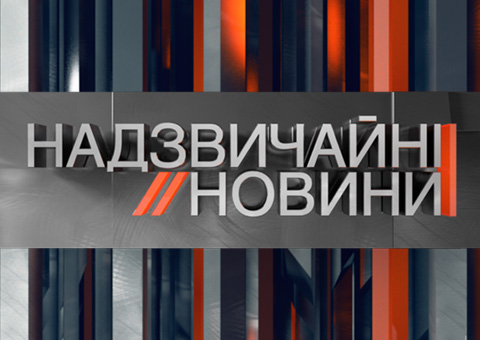 "Breaking News" provides viewers with up-to-date information five days a week under the slogan "Forewarned is forearmed." High-profile crimes, road accidents, catastrophes, and terrorist attacks are targeted, while documentary investigations and extraordinary special projects from the most exotic parts of the world have become the hallmark of the program's host, Konstantin Stogniy. 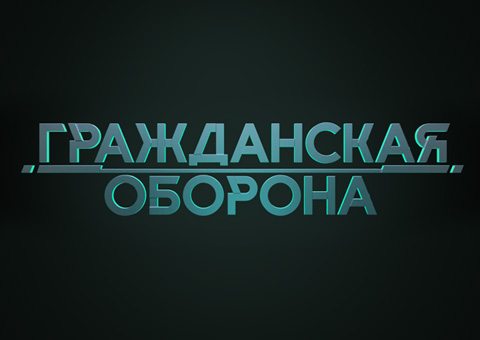 Since the beginning of the Russian aggression in Crimea and Donbas, the program "Civil Defense" has been collecting facts, testimonies, and comments from professional experts to expose the military and political secrets of the present and the past. 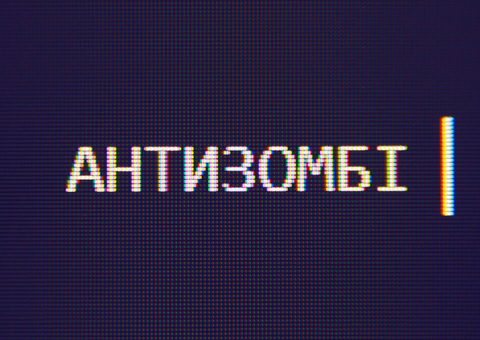 The program "Anti-Zombies" boils down the most complex information for a diverse audience to help everyone recognize fake news. The project's non-conventional journalistic investigations help viewers to approach Russian propaganda critically and not fall victim to "zombification." 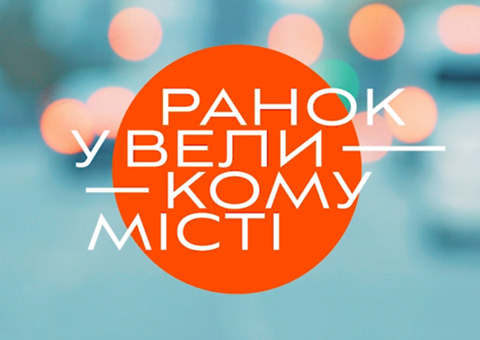 «Morning in the Big City»

"Morning in the Big City" is the most dynamic morning show. From the first minutes after waking up, viewers get the latest news, quality analytics, and new topics to discuss during the day. 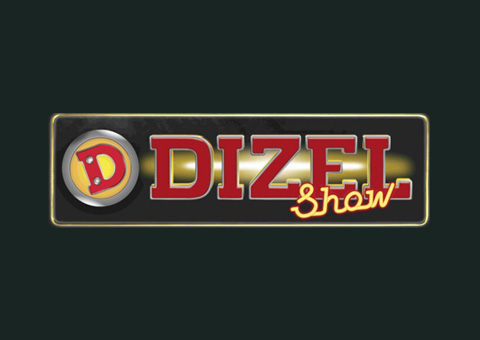 "Diesel Show" is the most famous politics-free comedy project in Ukraine. The scenes and sketches deal with family relationships, love, intergenerational conflict, current social events in society, the country, and the world. 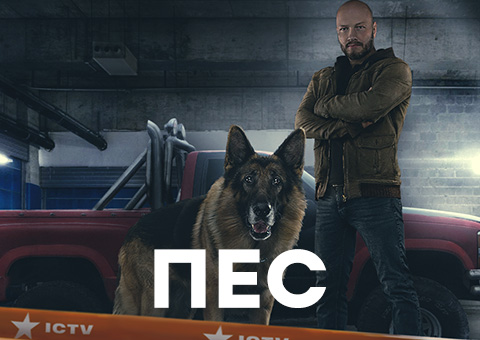 "The Dog" is the most popular detective series in Ukraine, describing the adventures of police officer Max and his four-legged partner The Dog. Each episode is full of shootings, fights, and chases, as investigators must find out who committed another crime and determine who the best detective in town is. 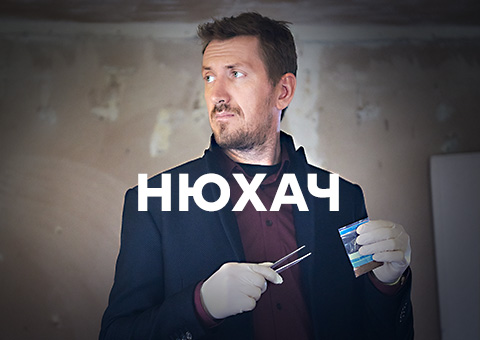 "The Sniffer" is the first1 Ukrainian series presented on Netflix and Amazon Prime. The crime story describes the investigations held by a man who has a hypersensitive sense of smell. Using his nose, the Sniffer can learn more about a person than they even know about themselves. But his unique ability is both a gift and a curse to him. 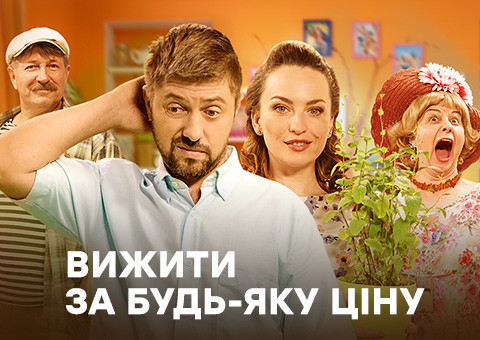 «Survive At Any Cost»

"Survive At Any Cost" is a comedy sitcom about the relationship between two generations, parents and children. The eternal confrontation between a mother-in-law and her son-in-law is laid bare by the actors in "Diesel Show," with true-to-life Ukrainian humor. 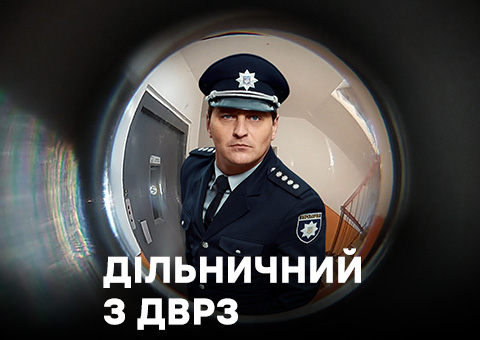 "The DVRZ District Police Officer" is a popular detective story about two precinct officers trying to restore order in a remote metropolitan area, where a criminal gang that is protected by local police has set their own rules. The series comically shows the realities of Ukrainian cities and offers relatable characters in an appropriate format. 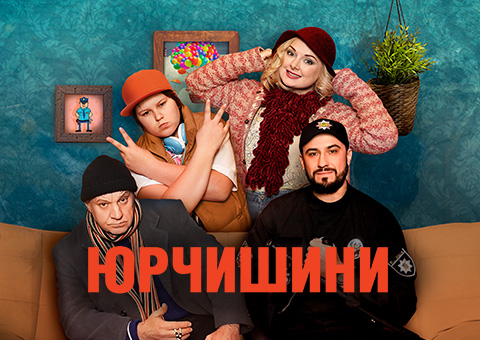 "The Yurchyshyns" is a comedy TV series. In the Yurchyshyn family, the father is an incorrigible criminal and the son is a police officer. However, despite all the contradictions, each of them in his own way fights for the family, its happiness and prosperity. After all, whatever their past, they are one family. 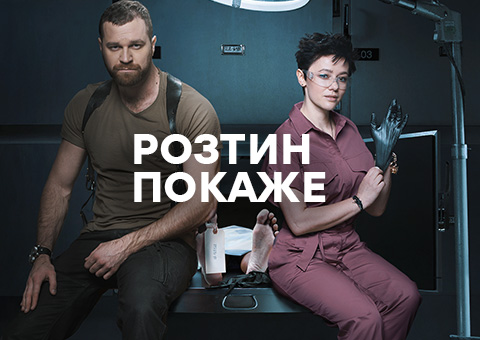 «An Autopsy Will Show»

"An Autopsy Will Show" is a thriller detective series about the work of a female forensic pathologist and a detective. Their complex relationship goes beyond the usual cooperation. Sometimes, it is much easier to solve enigmatic crimes than to understand one's own feelings. 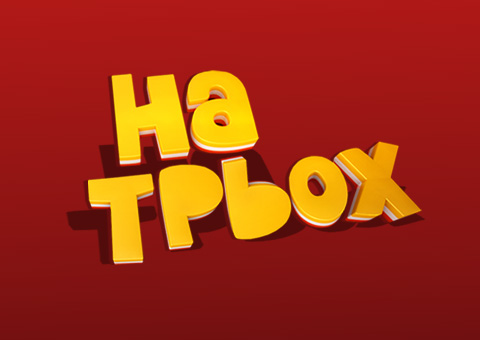 "In Threes" is a humorous sketch show with razor-sharp jokes and funny stories from real life. The characters of "In Threes" are well known to the audience: they are ordinary doctors, traffic cops, police officers, and office "monkeys." "Diesel Show," a project by a group of actors, features dozens of comic stories.