OCE TV is a young TV channel in the Starlight Media Media Group family. The channel was founded on September 1, 2017.

The channel’s target audience is viewers 18-54 years of age from cities with over 50 thousand people. The core audience is women who are 18-40 years old.

OCE TV’s slogan is “#There’s nothing bigger!”. This principle permeates the channel’s content every day. Every day of the week, OCE TV brings viewers positive new emotions, offering as much interesting, entertaining, light and uplifting content as possible.

OCE TV offers the best entertainment shows from Starlight Media holding’s channels such as STB, New Channel and ICTV. You’ll only find the top-rated seasons of your favourite projects on OCE TV.

OCE TV always brings a positive mood, only time-proven shows, real Ukrainian humour and entertaining content seven days a week following the guideline that #There is nothing bigger!

The channel’s content offers such shows as The Revizor (best seasons with revisors Olha Freimut, Vadym Abramov and Mykola Tyshchenko), The Secret Agent, When We Are at Home, Daddy’s in Charge, Lesia+Roma, From Ladette to Lady, Who Is Against Blonds?, Who’s on Top?, Variaty Show, Love Survival, Hypnotized Stars and many others! 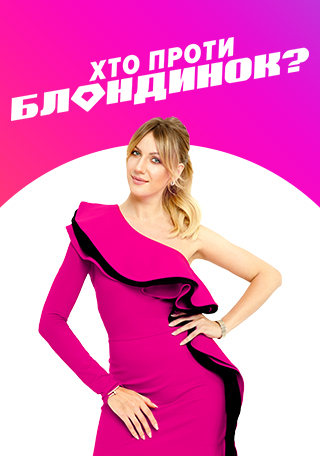 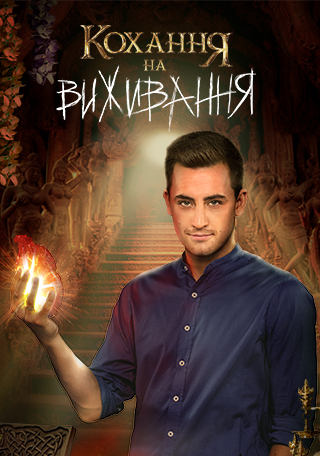 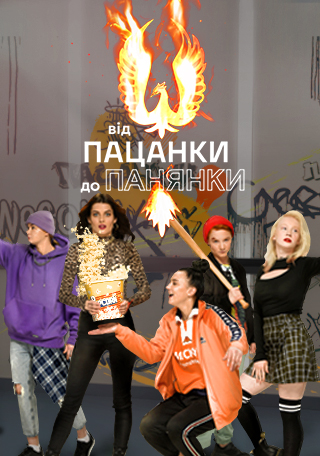 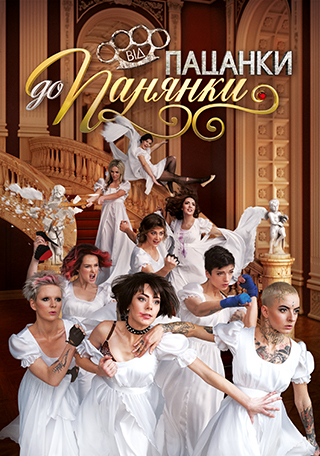 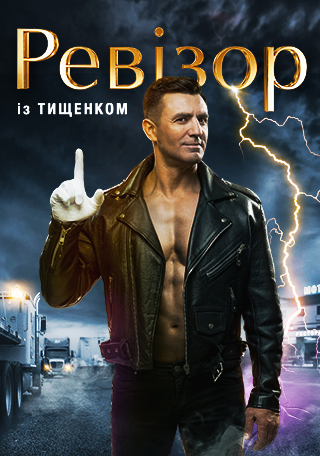 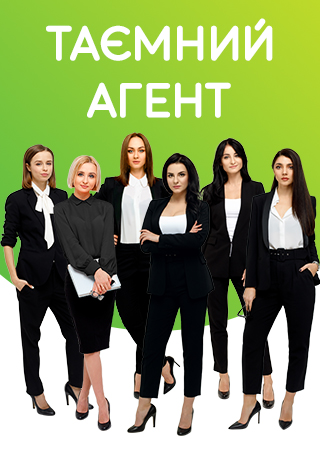 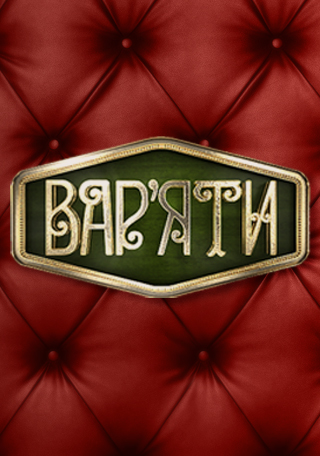 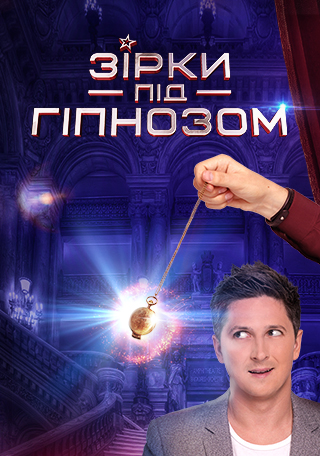